Five years ago I wrote that bankers should look outside the typical talent pool for our next generation of leaders. This week, an executive recruiter contacted me again for an “experienced banker” to be the heir-to-be CEO of a community bank. Problem: the last heir-to-be that this bank hired didn’t pan out. I can only speculate why, but I told an industry friend that I suspected that the candidate probably had new-fangled ideas on banking that didn’t jive with the old-schooler. 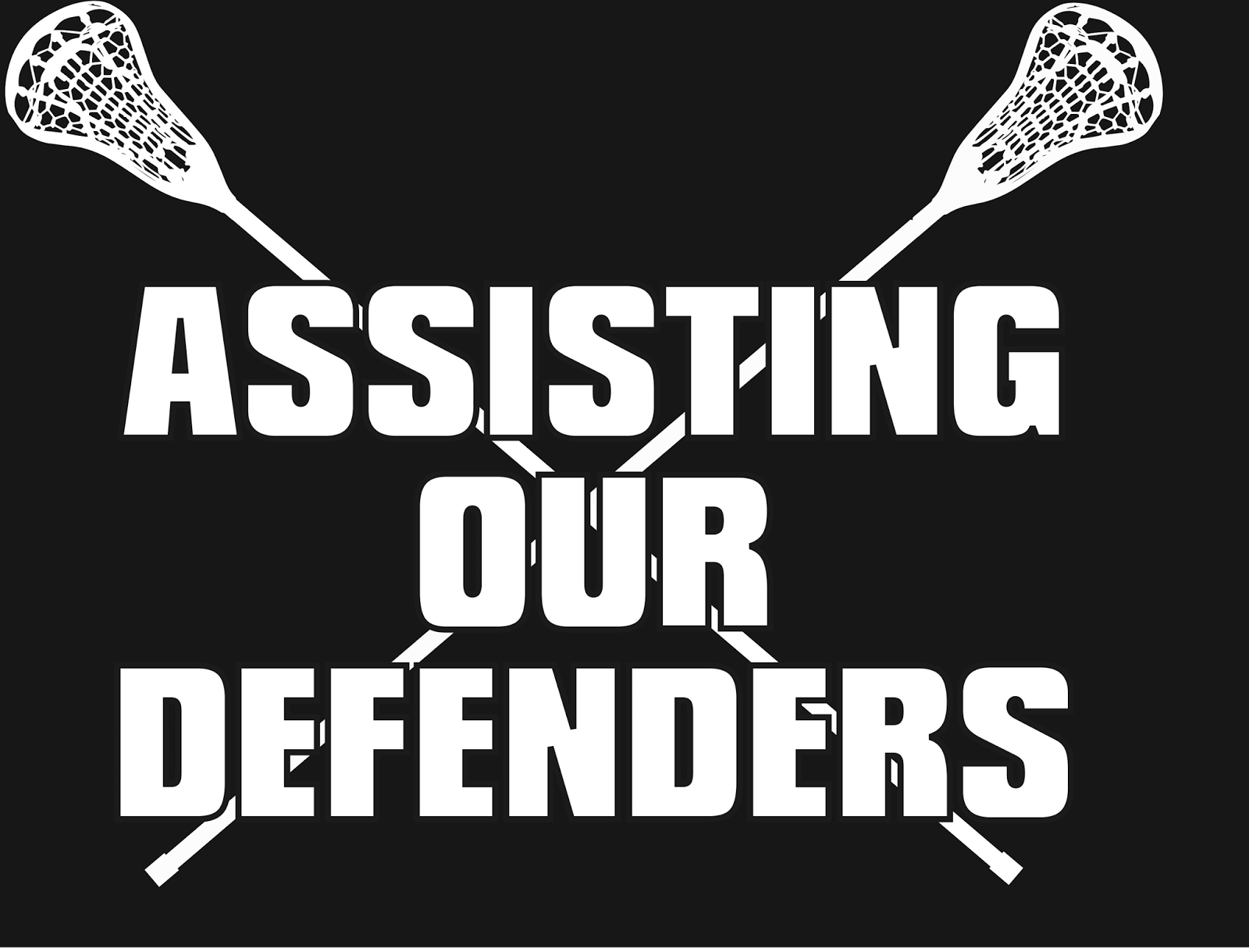 If the old-schooler comment fits you, let me tell you this: what brought you and your bank to success in the 1990’s will not do so tomorrow. There were 14,000 banks in the 1990’s. Only 6,500 today. Think about it.
But this post is about something greater than your succession issues. In April, my wife spearheaded a county-wide lacrosse community campaign to benefit the Wounded Warrior Project. I still believe very strongly that banks should dive heavily into recruiting veterans. But some veterans will return home broken. And the Wounded Warrior Project was formed to help them adapt and overcome.
Here is the address delivered before most lacrosse games during our Assisting Our Defenders week.
“Ladies and Gentleman,
Thank you for coming out and supporting our players. This week, nine Lancaster-Lebanon League lacrosse teams show their support for the Wounded Warrior Project.
Today, as you listen to these words, defenders of our country are engaged in hazardous training, patrolling dangerous villages, and fighting battles and skirmishes in the world’s most volatile countries.  As a nation, we asked them to go, and they heeded the call.
Not all will come back the same person that left. Some will return home with emotional or physical scars from the dangers we asked them to endure. Through your support of the Wounded Warrior Project, our lacrosse community shows our commitment to returning soldiers, sailors, airmen and marines.
With our players’ and volunteers fundraising efforts, our collective community has raised over $12,000 to benefit our wounded warriors! Let’s give a round of applause for the collective efforts of players and volunteers, and to send a loud message to our wounded warriors that WE ARE WITH YOU!”
Because this post drifted from banking, I apologize. But if nothing else, you feel motivated to actively seek vets in positions of leadership at your bank or support a charity that helps returning veterans, then your attention would have been well worth it!
~ Jeff
P.S. Plus I’m pretty proud of my wife!
< previous post
next post >