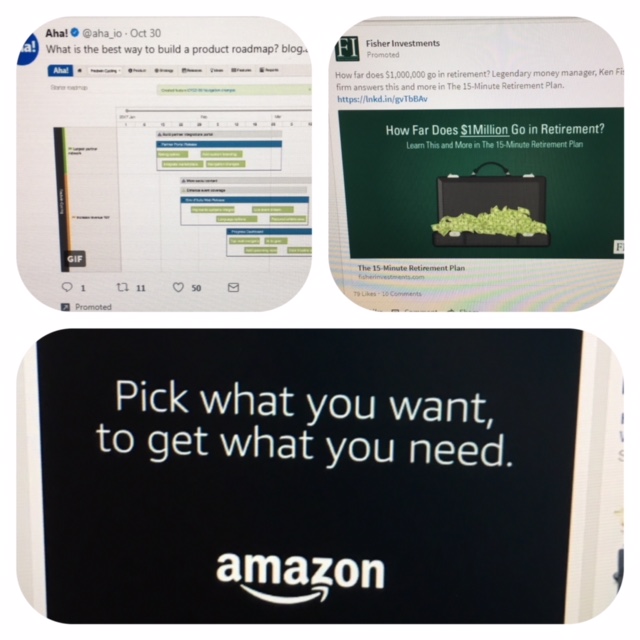 “We want to keep our charter because the OCC is a more distinguished regulator.” Seriously, that is what a bank chairman told me when arguing to keep his bank’s charter during merger negotiations.
But I try not to judge. Perhaps, if I thought the argument weak, which I did, there was something else behind it. Something like “we’ve spent 100 years building the reputation of this bank and ‘poof’, it’s gone at the stroke of a pen.” Or, “my grandparents, parents, and now me served on the board of this bank and I owe it to their legacy…”
Why not just say that? Perhaps there is little evidence of the benefit of your 100-year brand, so it’s a difficult argument to make. But more difficult than claiming the OCC is a better regulator?
In more recent merger discussions, however, I have heard more refreshing arguments that it is not necessary to re-brand every nook and cranny of your bank into one. Because one key argument to combine brands is the efficiency of advertising into one or more media markets. Does this make sense today? 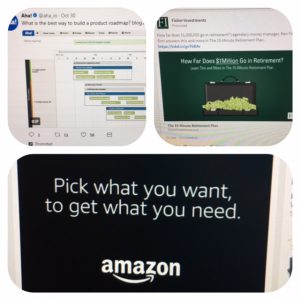 I think not. Take the accompanying picture, all from my Twitter, Facebook, and LindedIn streams. Three different “promoted” posts. All specific to me. Based on all the intel gathered on me. My neighbor, or even my wife, see different ads. So combining names so you can realize synergies in your billboard strategy doesn’t make sense like it did 20 years ago.
More success stories of the divisional approach are cropping up in our industry. One of my favorites is the affinity brand Red Neck Bank, a division of All America Bank. All America Bank is a traditional community bank located near Oklahoma City, and has been around since the 1960’s. And yes, they recently switched names from Bank of the Witchitas. But did they have to? For the traditional bank, I’m not so sure.
Aside from the traditional bank, they thought out of the box, and established a digital-only division to appeal to a specific niche. And it has done well. Marvelously well. Even though it has not reached the “critical mass” that your investment bankers insists that you need. See the accompanying table.

On a more traditional front, I point to UNSY Bank in upstate New York. This bank, unlike All America Bank, is relatively new, having been formed in 2007. It’s strategy, however, is to build brands that resonate closer to the communities where they operate. For example, the $349 million bank has only four branch locations, each USNY Bank. But they operate as Bank of the Finger Lakes, or Bank of Cooperstown, divisions of USNY. Their financial performance doesn’t seem to be hampered by bifurcated branding.
The divisional approach is becoming more important as relatively small financial institutions worry about keeping up with customer preference, technology, and regulatory changes. Although I mock the investment banker that always seems to think your institution needs to be twice the size you are now, regardless of the size you are now, there is merit to achieving a certain size.
Merits that include: increased stock trading multiples, greater employee development opportunities, the ability to absorb regulatory costs, and greater resources to invest in technologies to afford you a long-term future.
But you need not give up your name to get a merger of like-sized institutions done. Nor dump your local brand for a homogeneous one that spans geographies.
~ Jeff

1 thought on “Schmidlap Bank, A Division of Community Bank”