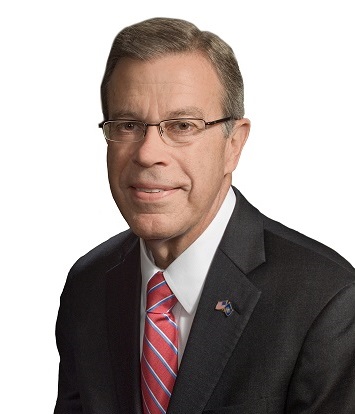 Glenn has been a Senior Advisor at TKG since 2015.  He provides financial advisory, strategic planning, and regulatory order assistance.  He has over thirty-eight years of banking experience including serving as the Secretary of Banking for the commonwealth of Pennsylvania prior to joining TKG.

Glenn worked successfully to update and modernize statutes governing various financial services industries including overseeing a critical rule change through the Independent Regulatory Review Commission process.  In addition, Glenn oversaw the launch of the Banking Department’s first social media initiative, PA Investor Education on Facebook, and its transition to a new website in 2014.

Glenn holds an MBA from St. Joseph’s University, a Master of Education Degree from Eastern New Mexico University and a B.S. in Secondary Education from Penn State University.  He served as an officer in the U.S. Air Force, stationed at Cannon Air Force Base in New Mexico.